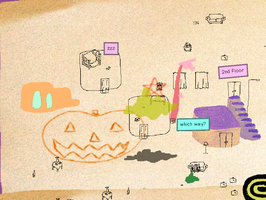 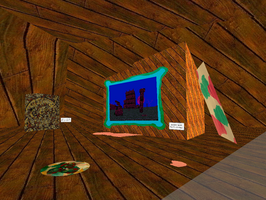 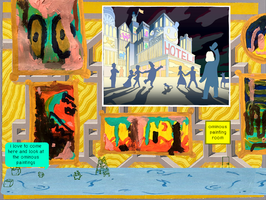 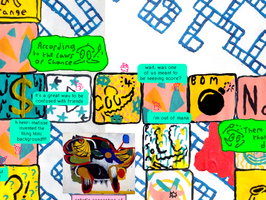 I've returned from the grave to make some exceptionally minor game updates. v1.1 of Postcards is now available for everyone. Anyone who downloaded the game already likely doesn't need to do so again. This is mostly just addressing a few small specific issues that people had mentioned.

- included the existing "credits.txt" from the game page to the download as well, as originally intended. I didn't have good enough internet to reupload the file at the time.
- added way to clear your saved progress. the game tracks how many postcards you've collected by default and there are a handful of global variables that play into the endgame. if for whatever reason you want to remove these, just keep heading left until you find the door, and then answer "Y" to the question you're asked.
- minor bug fix where you'd keep getting the executive key screen after trying to start a new game. this should only affect anyone who played the game to completion already and was trying to play it again. it should be fixed now, but in case you still get it you can try clearing your file through the method above.
- adjusted how screenshots are saved to try to make more reliable for mac/linux users

There are no other changes.

Peace + goodwill towards all,

Check-in to the hotel of your dreams, today!